History of the Caribbean is a three part video documentary about the islands, cultures, and peoples before the beginning of slavery and colonialism.

The Caribbean population that emerged post colonialism has become independent nations of mixed heritage and genetics of the first inhabitants, the colonial masters, and black people brought from Africa as slaves.

From Slavery To Colonialism 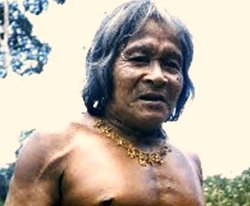 The journey that started pre-history and took us through the atrocious periods of slavery and colonialism continues, and against all odds we survived extinction, but there are events, actions and moments in time so impacting, that we can never forget.

While aspects of daily lives and living conditions has improved, the economic progress and pase of development in the Caribbean are constrained by limited financial assets and the conspicuous lingering effects of slavery and colonialism.Continue

Europe Exploitation Of The Caribbean

We can debate the merits of development constrains, but history shows that the British, Portuguese Spanish, Dutch and French exploited and looted the Caribbean's wealth and natural resources with impunity for centuries. These nations invaded the region, enslaved the natives, plundered the resources and build magnificent cities and opulent palaces in Europe with the stolen riches acquired from the labor, blood, and sweat of the Caribbean's indigenous peoples. 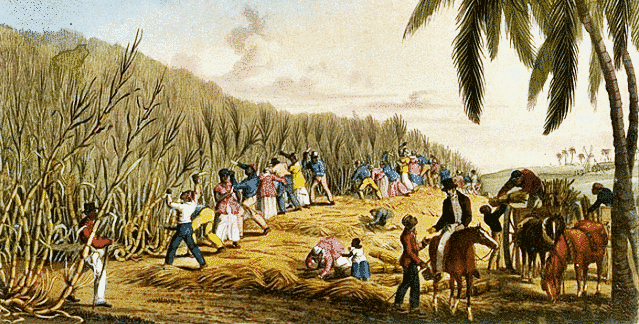 Cotton and tobaco crops provided a steady stream of income for a while, but the sugarcane plantations on the Caribbean islands became more important and valuable than silver and gold to the Europeans. These plantations produced large quantities of sugar, rum, and molasses from the sugarcane plant, and were a major sources of the wealth and riches they amassed over the centuries.

Today, the Caribbean region is burdened with debt and under developed compared to other parts of the world after been used, abused and abandoned by the nations that conquered, occupied and looted the lands to enrich themselves. Should these nations provide and include aide to the Caribbean as a part of their yearly budgets? Share your thoughts.Menu